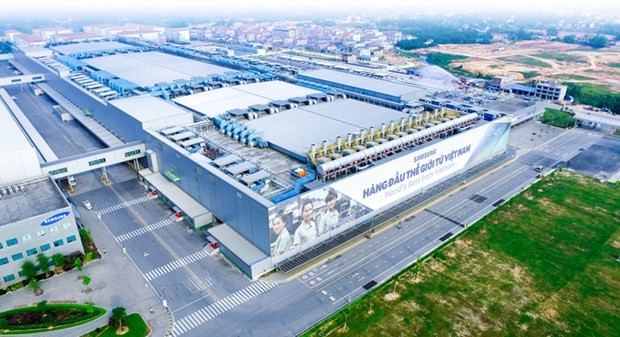 Accordingly, Samsung’s display unit Samsung Display Co. will increase its annual production capacity of foldables by 47 percent from the current 17 million to 25 million.
The project targets a full operation by the end of this year or early next year at the latest.
Experts say that once Samsung completes the expansion, the company will be able to produce 10 million units of Z Fold models and 15 million units of Z Flip models a year.
Samsung’s decision to ramp up capacity is mainly driven by soaring market demand. Its third-generation foldable models recorded 920,000 pre-orders in the Republic of Korea, 1.8 times more than its latest smartphone Galaxy S21. The number of pre-orders for the new foldable phones was even higher in China with more than 1 million.
In Vietnam, Samsung is running six plants and building a research and development centre. Investing more than US$17.7 billion in the country so far, the company is employing 110,000 employees.
It generated an annual export value of over $56 billion last year. In the first seven months of 2021, the Samsung Vietnam still grew 10 percent on-year despite Covid-19.