This year, the salt prices have fallen to VND600 per kilo from the beginning of the harvest season until now. Tons of salt on fields are still waiting for traders.

Sa Huynh villagers have been involved in salt making since ancient times. Farmers earn income from selling salt to buy rice. But now a bag of 50kg salt is only enough to buy two kilos of rice, said salt worker Nguyen Thi Van in Pho Thanh Ward’s Long Thanh Commune
The salt-making craft is a hard work. When the harvest season comes, all people in a family will participated in the cropping to reduce the cost of hiring workers, she added.
Salt farmers must be on the field to carry out the salt making process, such as measuring the temperature and salinity of seawater for salt crystallization; pumping water into the fields and checking water's temperature, Van said.
Farmer Le Nay in Pho Thanh Ward’s Long Thanh 1 Commune collected one ton of salt on an area of 4,500m2 in 6 consecutive days.
He used plastic sheets to cover his salt field which have not found traders yet and would be possible to melt. The drop in the price of salt at VND60/kg in recent two years has forced villagers have to leave salt fields but elderly, he said.
Sa Huynh had 300 households involved in salt making. It has currently has 180 households because of an unstable market and 65 hectares of of salt fields. The village collect an average annual volume of 70 tons of salt per hectare, showing a deeper decrease than previous years, Chairman of the Sa Huynh Salt Cooperative 1, Nguyen Thanh Ut worried
Sa Huynh was the biggest salt village in the Central region which was regarded as White Gold. Salt makers have abandoned their job to earn their living by other jobs, because of the drop in salt prices. There are only few salt farmers, women and old people in the village, Ut said.
The falling price in consecutive years led to the stagnant development of salt making craft. Quang Ngai Province invested VND5 billion to build a salt processing plant in Sa Huynh but the plant stopped operation for tens of years, he added.
According to Vice chairman of the People’s Committee of Pho Thanh Ward Gia Tan Giau, the People’s Committee of the ward has proposed the provincial authorities and relevant departments to seek markets for salt workers. In addition, the People’s Committee of Pho Thanh Ward has also looked for traders for salt .
In the French Colonialism, the Sa Huynh salt production was strictly managed. Salt was transported by road and rail, and considered as an expensive exported product. Salt fields become a historical witness of the social and economic development with a lot of variation over the past centuries. In the war time, the salt road developed from the coastal area to the midland and highland regions. 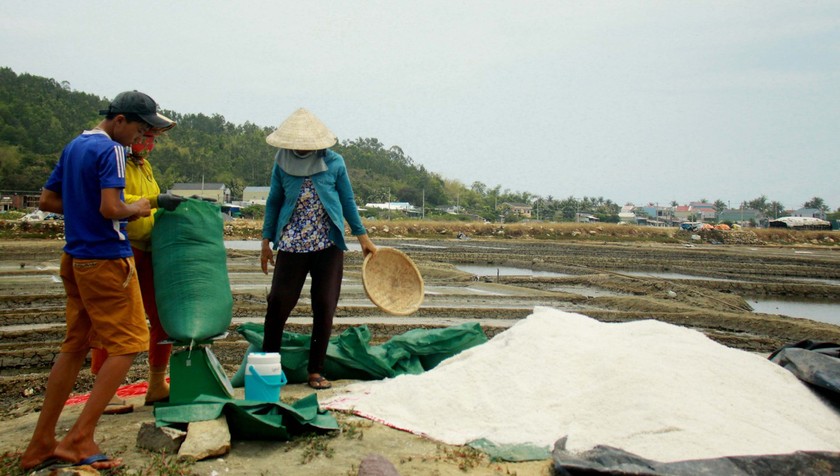 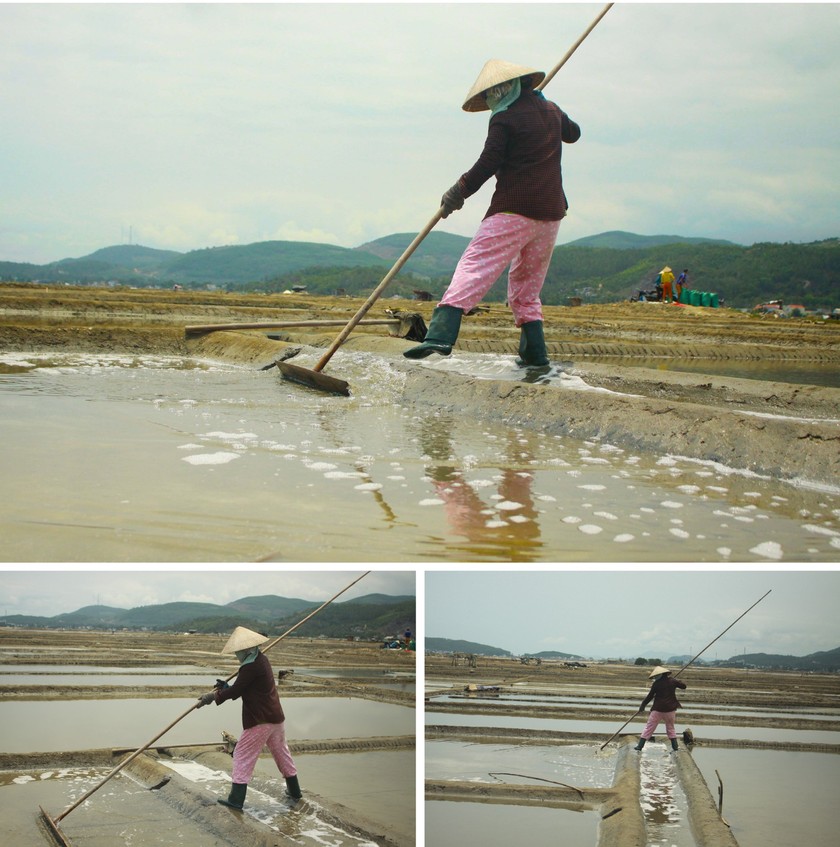 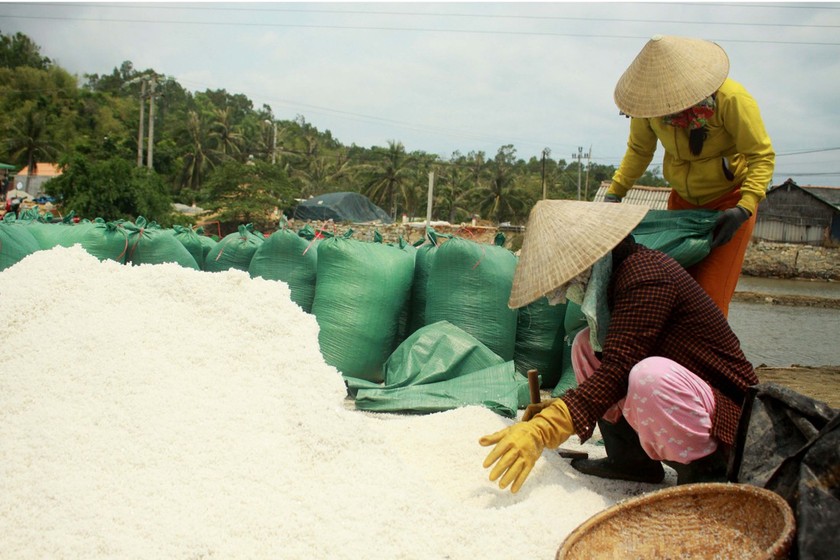 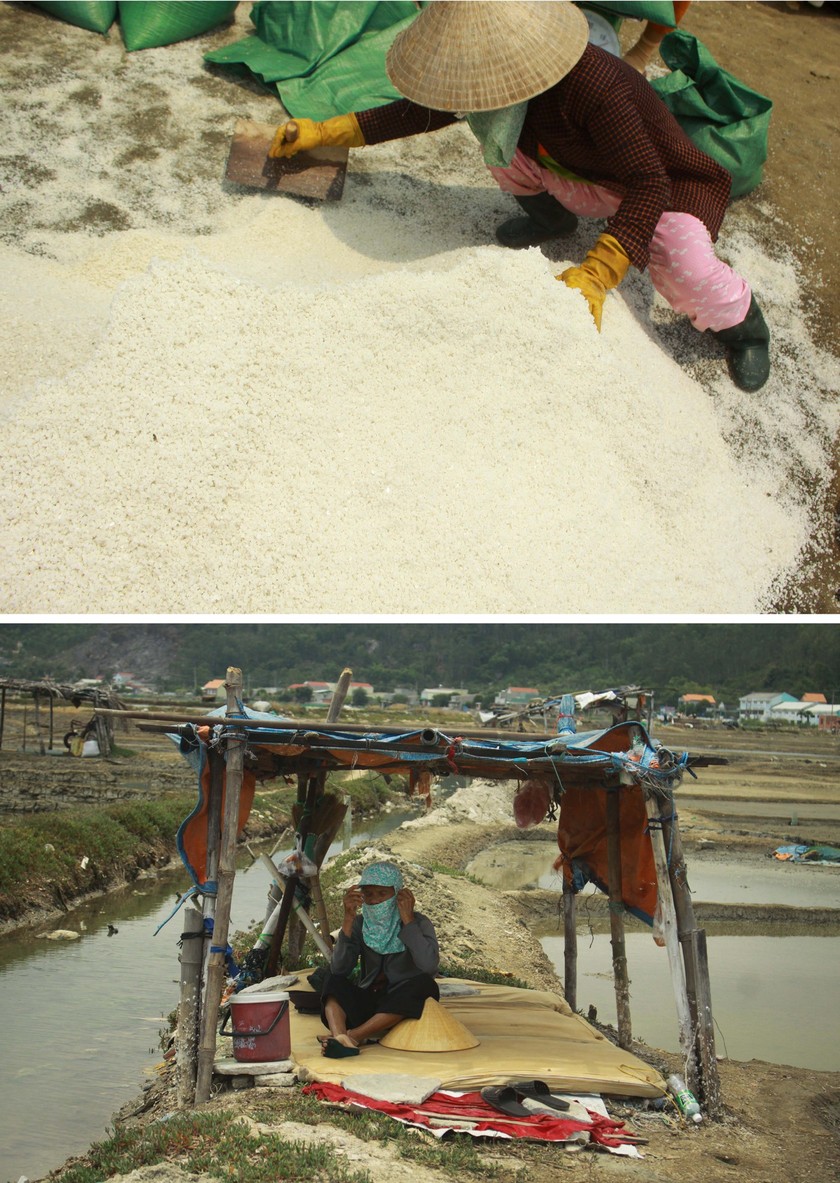 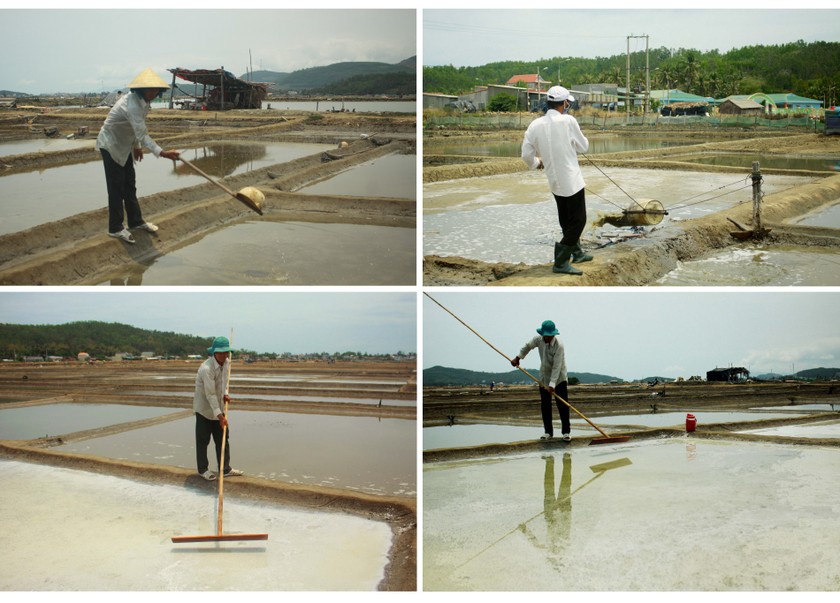 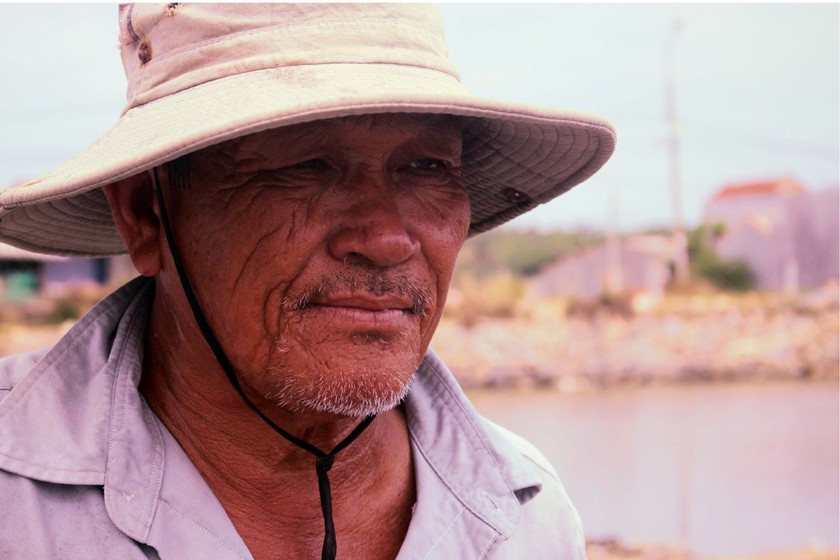 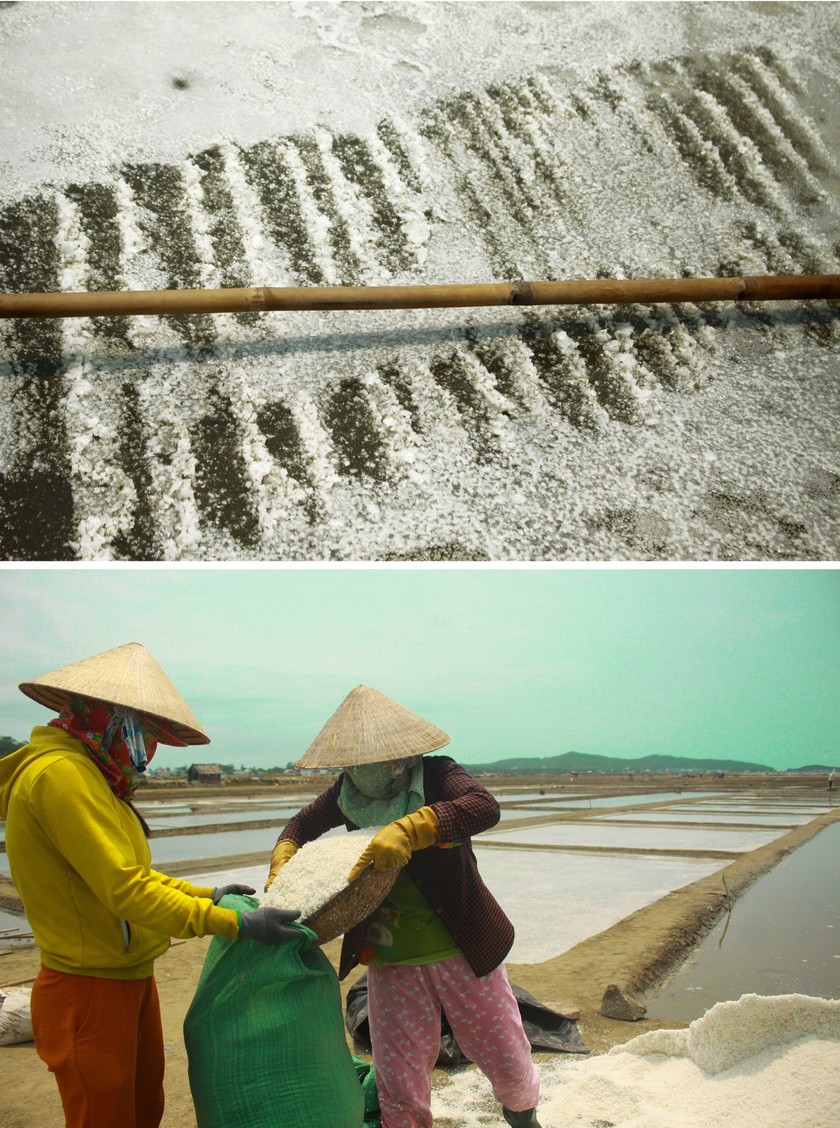 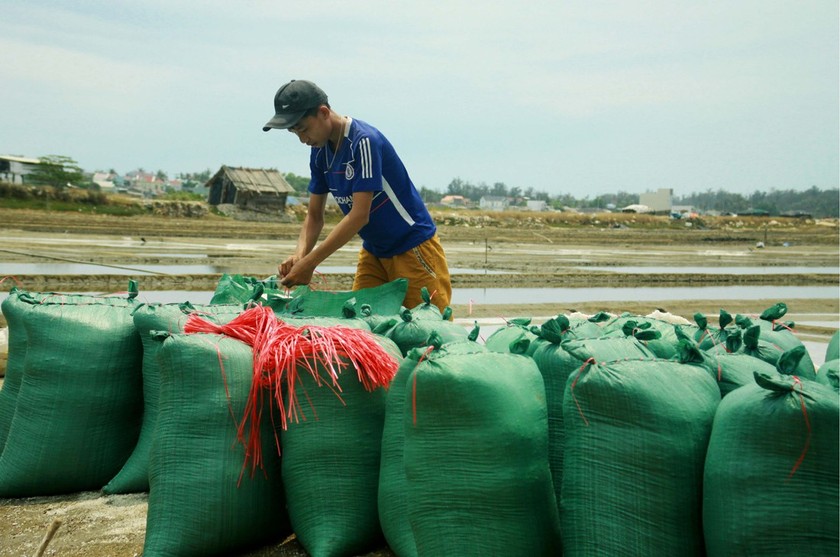 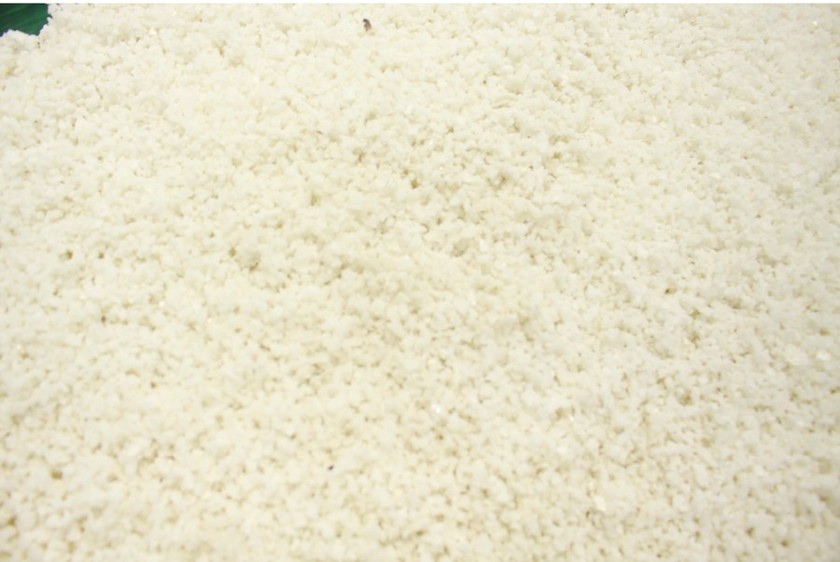