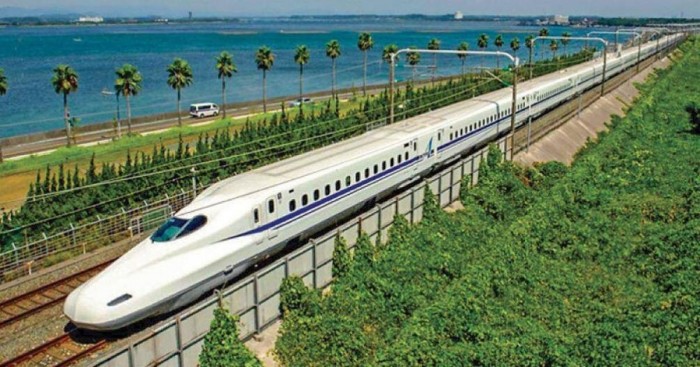 Illustrative image
The top priority is proposed for two sections of the North-South high-speed railway, consisting of Hanoi-Vinh and Nha Trang – HCMC with a total capital of VND112, 325 billion (US$4.86 billion).