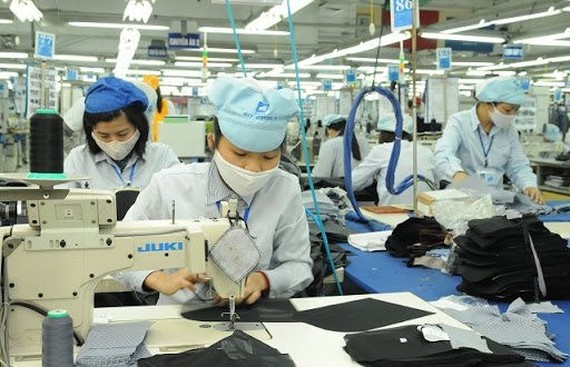 With upbeat signs reported in almost all aspects between January and September, the GDP was estimated to rise 8.83 percent for the period, the highest nine-month growth recorded in 2011-2022.

In the context, the GSO also pointed out that the agro-forestry-fishery sector grew by 2.99 percent in the first nine months.

The industry and construction, meanwhile, increased by 9.44 percent, contributing 41.79 percent; and service rose by 10.57 percent.

Head of the GSO Nguyen Thi Huong said in the period, ministries, sectors and localities have drastically implemented the Government’s resolutions serving the nation’s program for recovery and socio-economic growth.