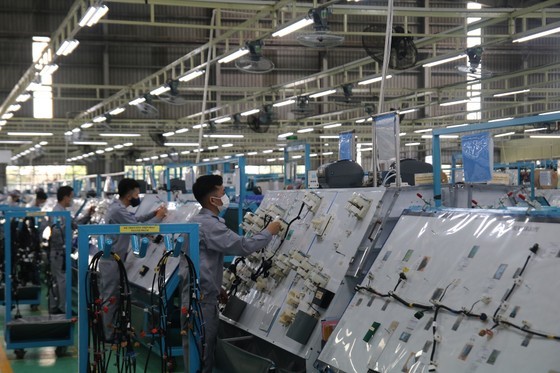 Accordingly, the gross regional domestic product (GRDP) of Quang Nam Province in the third quarter of 2022 was expected to gain 18.7 percent, increasing nearly 13.2 percent over the same period last year. In addition, the provincial economic growth rate ranked eighth in the country and second out of five provinces and cities in the Central key economic zone.
It is expected the economic growth rate of Quang Nam Province in 2022 will surge over ten percent which would be higher than the figure in 2021 and exceed the target in the Resolution of the Provincial People's Council ranging from 7.5 to eight percent. The scale of the economy in the first nine months of 2022 reached more than VND83,000 billion (US$3.5 billion) and the province’s economy scale ranks 19th out of 63 provinces and cities nationwide.