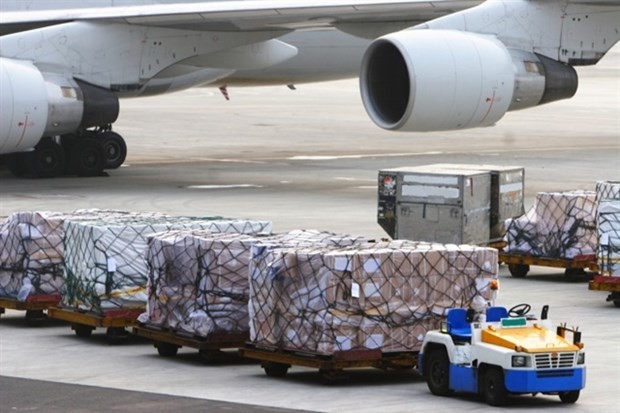 Cuong added the MoT’s policy has clarified that establishing a new airline would be considered after the aviation market recovers from the Covid-19 pandemic's impacts, expected to be next year.

To have a basis for answering IPP Air Cargo, which hopes to get approval in the third quarter of 2021 and operate commercial flights in the second quarter of 2022, Cuong said: “The CAAV would consult with the MoT for more guidance on building and appraising the application for an air transport business license for IPP Air Cargo."

On April 21 last year, the International Air Transport Association (IATA) forecast market demand would decrease by 80 percent in the near future, threatening 25 million jobs in the aviation sector. In Vietnam, the MoT reported Covid-19 pandemic has greatly impacted the local aviation industry.

It was estimated that by the end of 2022, the total transportation market will reach 78 million passengers, equal to 74 percent of the reported forecast.

According to the most optimistic scenario, the indicators for the Vietnamese air transport market in 2022 would be only approximately equal to 2019 and the local airlines could only operate at a ratio of less than 50 percent compared to capacity.

The MoT said this was why it proposed the Government focus on restoring the domestic and international air transport market and not consider any new airlines until 2022.

On June 4, the Import-Export Pan Pacific Group (IPPG), chaired by Johnathan Hanh Nguyen, confirmed the IPP Air Cargo Joint Stock Company, a member of the group, would like to establish the first cargo airline at a total investment of VND2.4 trillion (US$100 million).

A representative of the group said local logistics has not yet exploited its full potential, adding 30,000 logistics enterprises were operating in Vietnam and accounted for less than 20 percent of market share, with the rest held by about 30 foreign companies.

In the aviation sector, Vietnam has no carrier specialized in cargo and 88 percent of the market share is in the hands of international cargo airlines such as UPS, FedEx, DHL, Cathay Cargo and Airbridge Cargo.

In addition, the local logistics system is not yet developed and the cost of transporting goods is much higher than the world average, which leads to low competitiveness.

In the context of the deeply integrated economies, along with the tendency of supply chain shifting, logistics services are considered one of the fields with great potential in Vietnam.

The IPP Air Cargo Joint Stock Company hopes to transport about 115,000 tons of cargo, with a revenue of $71 million in its first year and is aiming to begin making a profit from the fourth year since the first flight is operated.