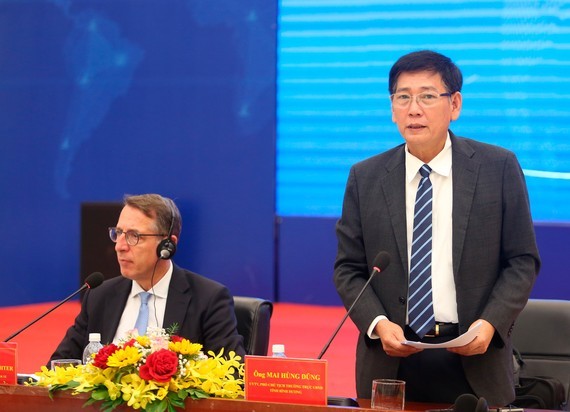 According to the provincial People’s Committee, this year’s Horasis India Economic Cooperation Forum is expected to take place at Binh Duong Convention & Exhibition Center (BCEC) from September 25 to September 27, with the participation of around 500 delegates, experts and senior leaders of Horasis, Consulate General of countries in Ho Chi Minh City, domestic and international businesses, local leaders, representatives of departments and localities, institutes and schools in Binh Duong and Vietnam.
Notably, nearly 200 senior leaders of Indian and Vietnamese enterprises and other countries in the world will flock to the forum.

The event will be organized under the form of a world economic forum with six plenary sessions, 26 dialogue sessions and discussions with the participation of the world’s leading speakers.