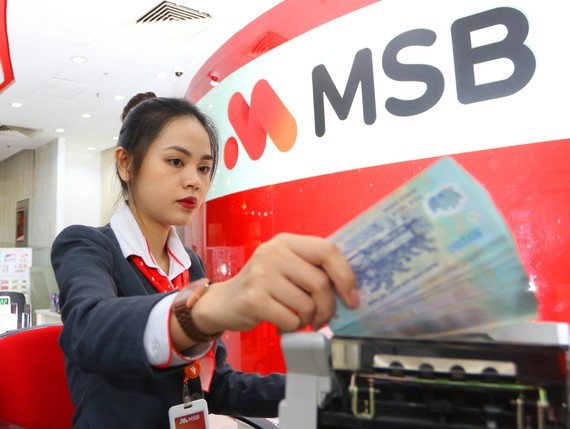 The maximum short-term lending interest rate in Vietnamese dong of credit institutions for borrowers to meet capital needs for the number of economic sectors and industries increased from 4.5 percent a year to 5.5 percent a year.
According to the State Bank of Vietnam, following the resolution of the National Assembly and the direction of the Government, the State Bank of Vietnam operates the monetary policy proactively and flexibly, closely coordinating with the fiscal policy and other macroeconomic policies for the control of inflation and economic recovery, prompt adaption to domestic and foreign market developments; thereby, it helped to stabilize the currency and foreign exchange markets and the banking system.
However, global inflation is still high, the US Federal Reserve (FED) has raised five times the target interest rate to 3 percent -3.25 percent per year. Nevertheless, it is forecast FED will continue to increase in the last months of 2022 and 2023, the appreciation of the US dollar will impose pressure on interest rates and domestic exchange rates as well as pressure on inflation. In order to continue implementing synchronous measures with the aim to control inflation, stabilize the country’s macro-economy and currency, and ensure the operation of the banking system, the SBV decided to adjust the above operating interest rates from October 25, 2022.
The SBV also said it would closely monitor domestic and international market developments to promptly and synchronously administer solutions and monetary policy tools. Additionally, it is ready to intervene in the currency and foreign exchange markets to meet the liquidity needs of credit institutions; thereby, the market and the operational safety of the banking system will be more stable.