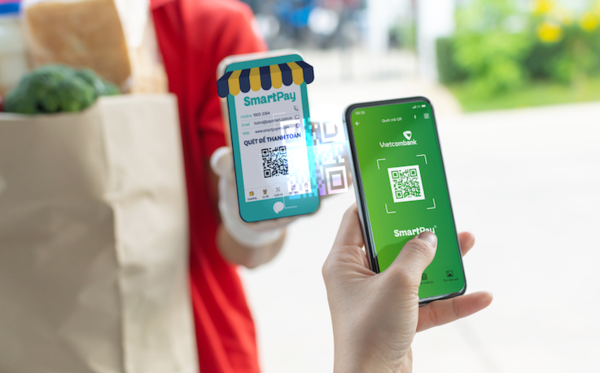 China has the highest percentage of mobile payment users in the world with more than 500 million people, which equals to 39.5 percent of the country's population. This number includes payments at stores, restaurants as well as online stalls. The Republic of Korea ranked second with a rate of 29.9 percent.
In China, the payment app adoption is booming and is currently dominated by Alipay and WeChat Pay. These two applications are widely used across multiple platforms and by millions of stores, including traditional market stalls. China has a large number of small businesses and has mostly transitioned from cash to payment apps. Credit card is not favoured by local residents.

However, in terms of the total annual transaction value per user, China is far behind the United States and some European countries such as the United Kingdom, Norway, and Italy. Statista forecasts that a Chinese customer spends about US$2,300 on average through payment apps this year while the figure is more than US$7,000 in the UK and nearly US$8,000 in the US.

However, not all European countries have high consumption value through payment applications. The spending of Spanish and German users is predicted to be more than US$1,800 and more than US$1,500, respectively, Statista said.

Meanwhile, in developing Asian countries such as India and Vietnam, although the rate of payment apps users is higher than the global rate, the amount of money spent by each customer is low, estimated at only US$80 and US$74 per one transaction this year.