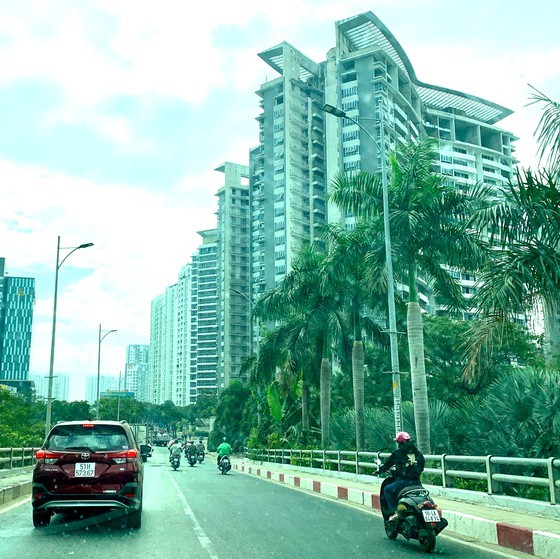 Mr. Nguyen Quoc Hung, General Secretary of the Vietnam Bankers Association (VNBA), assessed that the volume of bad debts in the first six months of the year did not fully reflect the current situation. The bad debt of the banking system will be very large after the deadline to keep the debt groups unchanged for customers affected by the Covid-19 pandemic according to Circular No.03/2021 expires at the end of this year. In the context of a prolonged pandemic, many localities had to implement social distancing according to Directive No.16, so the cash flow of enterprises was interrupted, making it difficult for them to repay loans to banks.

In the recent update of Vietnam's economic situation in the first six months of the year, the World Bank (WB) said that although financial stability has been maintained by Vietnam, the quality of loans has begun to get worse in some banks. Therefore, the authorities need to carefully monitor the increase of bad debt to ensure the health of the financial sector and promote the application of capital adequacy regulations according to Basel II for all active banks.

A separate resolution is required

Implementing Circular No.01/2020 and Circular No.03/2021 of the SBV on the postponement, extension, and restructuring of loans to reduce the pressure of financial costs on businesses, by June 14, credit institutions have restructured the repayment term with an outstanding balance of nearly VND326.3 trillion. To continue to support people and businesses affected by the Covid-19 pandemic, the SBV is currently collecting opinions to amend and supplement some articles of Circular No.01/2020 in the direction of expanding the scope and extending the application period for debt restructuring and keeping the same debt group for debts affected by the Covid-19 pandemic.

Commercial banks said that this amendment not only helps people and businesses restore production and rotate capital but also reduces the pressure of temporary bad debts on commercial banks. However, experts said that with unpredictable consequences of the Covid-19 pandemic, the risk that bad debts of banks would continue to increase sharply in the near future is existing. According to VNBA, the provinces and cities affected by the Covid-19 pandemic currently account for about 70-80 percent of the outstanding loans of the entire banking system. The number of overdue debts and bad debts arising in the period from May 18 to the effective date of the new circular is huge, leaving heavy consequences for the economy in general and the banking industry in particular.

The view of the SBV is to be cautious, secure the system, not let credit institutions hide bad debts, classify debts, and set up risk provisions according to the nature of debts and following the law. “However, the SBV should report to the Government the situation of businesses and credit institutions that are seriously affected, thereby, suggesting the Government issue a separate resolution on removing difficulties for businesses and credit institutions affected by the Covid-19 pandemic," the VNBA said. Meanwhile, Mr. Rahul Kitchlu, the World Bank's Acting Country Director for Vietnam, recommended that management agencies also need to issue a plan soon to handle bad debts and a strategy to end measures to allow restructuring clear repayment period, should not allow the burden of bad debts to last long in the banking system as this may limit the banking system's role in supporting inclusive growth.