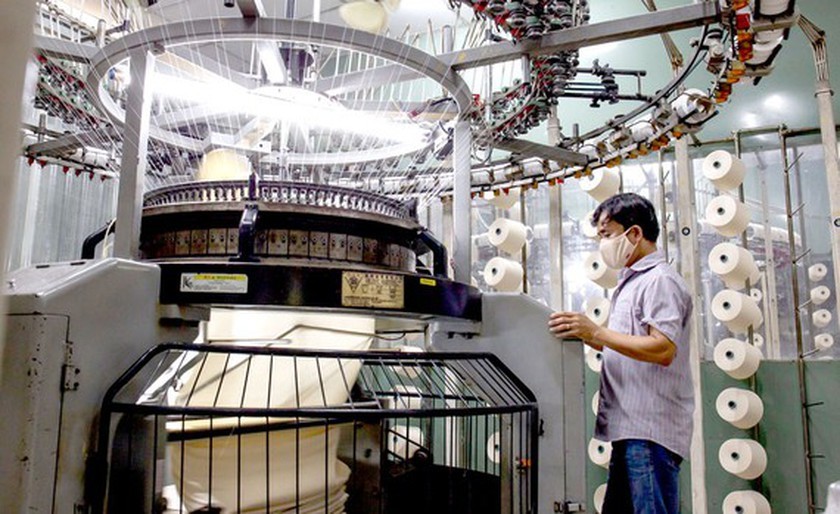 Illustratve photo
Of which, saving deposits made up VND 5.4 quadrillion, up 1.95 percent compared to late 2021, and total deposits of economic entities at VND5.6 quadrillion, down 1.21 percent.
Experts underlined the 1 percent increase in term deposit interest rates by many banks as a significant cause behind the surge in savings.
Another cause is that the profitability of some other investment channels has begun to wane, resulting in a redirection of cash flows into bank deposits.
Regarding deposits of economic entities, experts said the drop was seasonal since economic entities had to withdraw money to pay wages, salaries and bonuses to their employees before Lunar New Year.
However, the seasonal drop in 2022 was lower than in previous years, at around 2.5 percent since 2013, indicating that economic entities had cut back on bonuses to keep more money on deposits for future production expansion.
Economic expert Nguyen Tri Hieu believed that the lower deposit drop is a sign of economic recovery since firms do not withdraw money in a large lump sum but in small instalments to invest in production little by little.
He also said that bank deposits had returned to normal patterns after two years.
Notably, deposits of economic entities have surpassed saving deposits since November 2021. In 2017-2018, the latter was normally higher than the former by hundreds of trillions to over VND1,000 trillion.
Currently, bank deposits are a safe and profitable investment channel as they offer interest rates far higher than inflation rates, and banks are launching promotion programmes to attract more clients to current accounts and saving accounts.
Bao Viet Securities Company forecast that interest rates would continue to rise by 0.25-0.5 percent this year, making bank deposits more appealing to investors.