Creativity for the sake of community 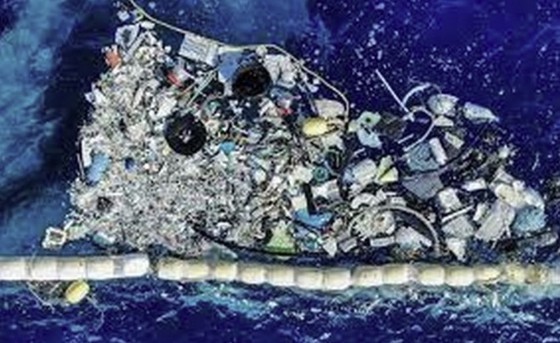 The World Bank today released two new reports on plastic pollution in Vietnam including Vietnam: Plastic Pollution Diagnostics and the Toward a National Single-use Plastics Roadmap in Vietnam. The World Bank proposed to tackle plastic pollution through a combination of policy tools and fiscal mechanisms, starting from restricting use, progressing to fees, and finally banning people from using plastic items.

The first report Vietnam: Plastic Pollution Diagnostics shows that plastic waste is by far the most abundant type of waste collected in river and coastal sites, accounting for 94 percent of the number of items and 71 percent by weight. The top ten most common plastic items account for more than 80 percent of the total plastic waste ending up in waterways. Most of these items are single-use.

World Bank Country Director for Vietnam Carolyn Turk said that rapid economic growth, urbanization, and changing lifestyles in Vietnam have led to a country-wide plastic pollution crisis. This study shows that single-use plastic items make up a large portion of plastic pollution in Vietnam, and addressing their use will make a big difference.

An estimated 3.1 million metric tons of plastic waste is discharged on land in Vietnam, and at least 10 percent of this goes into the ocean every year.

The second report Toward a National Single-use Plastics Roadmap in Vietnam proposed a gradual effort to combat this pollution through a mix of policy instruments and fiscal mechanisms, progressing from restrictions and fees to bans.

International experience shows that the benefits of phasing out single-use plastics outweigh the costs. However, the effective transition requires a phased approach that offsets the losses of producers while preparing and creating incentives for consumers and industries to change their behavior.

The policy roadmap will help implement the recent government decree 08/2022 which was designed to enforce plastic waste management issues under the Environmental Protection Law.

The two reports are funded by PROBLUE, a multi-donor trust fund designed to help countries chart a course towards a sustainable blue economy.