Attending the ceremony, Prime Minister Nguyen Xuan Phuc recalled the life and career of the late President with appreciation and gratitude.

PM Nguyen Xuan Phuc emphasized that Mr. Le Duc Anh was an unyielding communist, a talented politician, and a prestigious leader of the Vietnamese Party, State, and people. He is a brilliant example of patriotism who devoted his whole life to the national revolutionary cause and people.

On the same day, PM Nguyen Xuan Phuc led a delegation to offer incenses and flowers at the General Le Duc Anh Library-Cultural House in Loc An Commune in Phu Loc District.

On the day, a delegation of leaders of HCMC led by Mr. Nguyen Thien Nhan, Member of the Politburo, Head of the HCMC delegation of National Assembly deputies offered incenses and flowers in commemoration of late President Le Duc Anh at HCMC Martyrs Cemetery.

On November 30, a seminar on President Le Duc Anh and Vietnamese revolutionary was also held in Thua Thien-Hue Province with the participation of more than 400 Party, State, army and local leaders and officials. 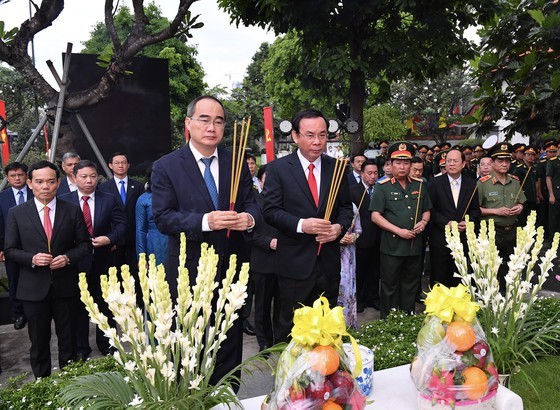 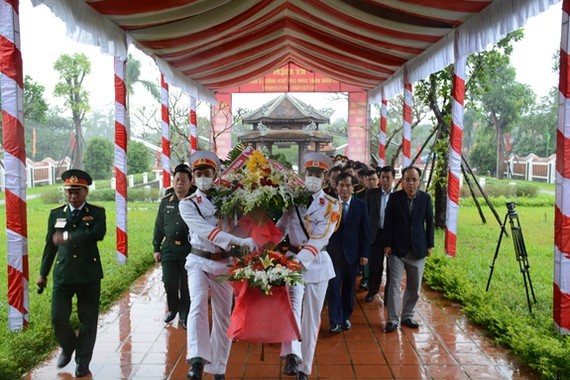 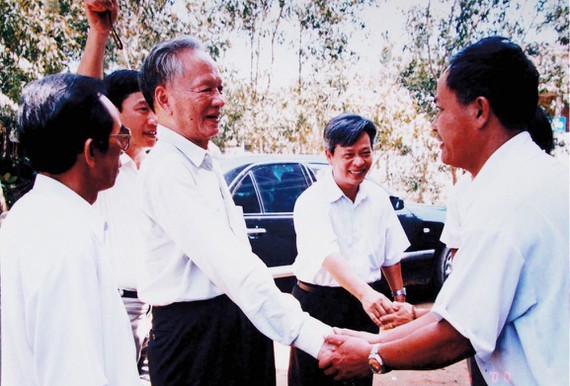