The ceremony was attended by Secretary of the Party Central Committee and Chairman of the Vietnam Fatherland Front Central Committee Do Van Chien, leaders of ministries, departments and representatives of localities.

The traditional boat race of the ethnic Khmer people of the Mekong Delta attracted 6,000 racers and dozens of thousands of fans, domestic and foreign tourists who gathered at two riversides of Maspero River to wait for performances of teams.

With the scale of the tournament, the Vietnam Records Organization granted a decision to honor the record of the Ooc Om Bok Festival - Ghe Ngo ‘Ngo’ Boat Race Soc Trang with the largest number of ‘Ngo’ boats and athletes. 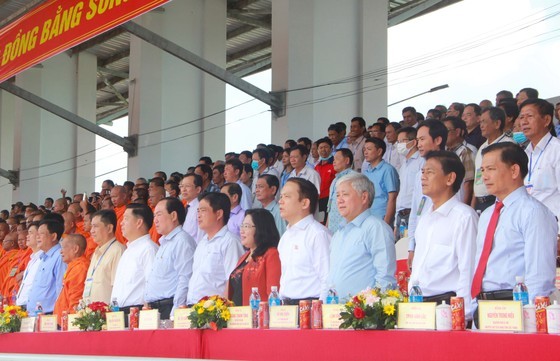 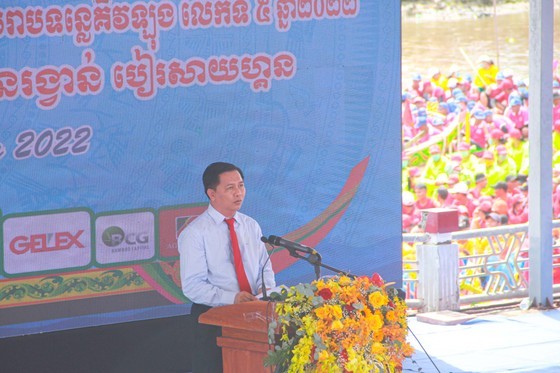 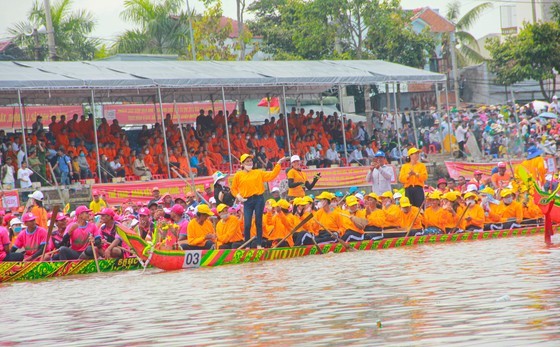 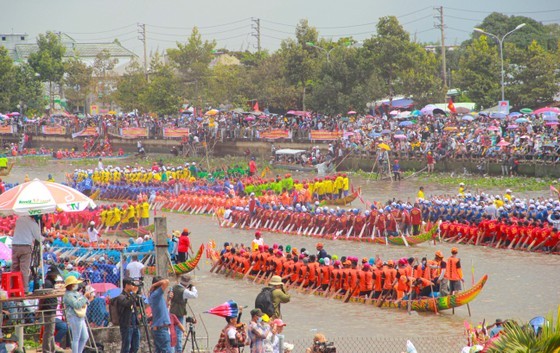 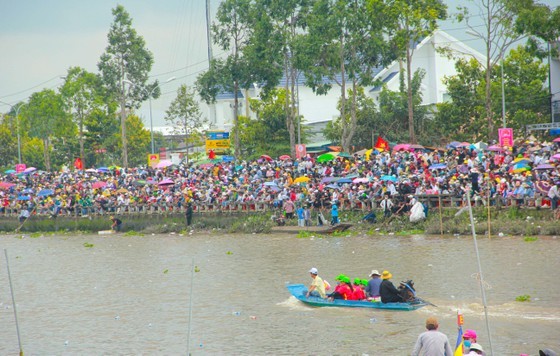