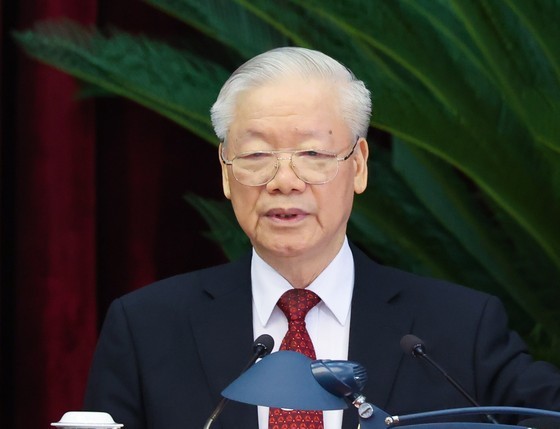 In his closing remarks, Party General Secretary Nguyen Phu Trong emphasized the need to maintain vigilance against Covid-19 in the time ahead, keep macro-economic stability, control inflation and ensure major economic balances, especially in finance and budget, as the world economy and situation are expected to develop complicatedly and unexpectedly.

He ordered stepping up economic restructuring in tandem with renewing growth model, strengthening the national economy’s self-reliance, resilience and adaptation, and promoting and creating new development impulses for both short and long terms.

The Party leader also urged greater efforts in administrative reforms and the implementation of the socio-economic recovery and development, and national target programs. 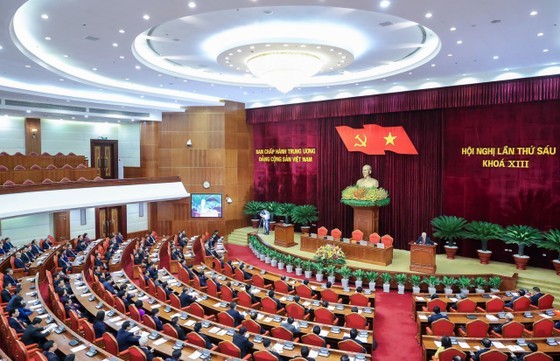 The sixth plenum of the 13th Party Central Committee wrapped up in Hanoi on October 9 after seven days of sitting. (Photo: SGGP)

He said it is necessary to improve personnel quality, intensify the application and development of science-technology, digital transformation, green transformation and innovation, ensure social security, step up the communication work, enhance the fight against corruption and other negative phenomena, consolidate national defense and security, and integrate more intensively and extensively into the world.

The committee agreed on the need to issue and roll out the national master plan for 2021-2023 with a vision towards 2050, considering this a very important political task. 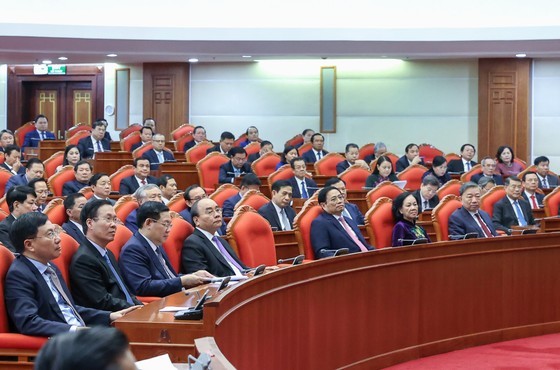 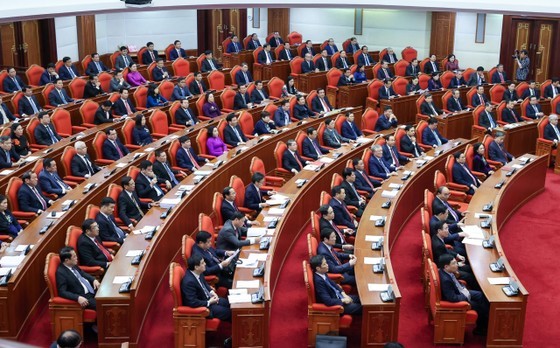 At the meeting (Photo: SGGP)

He noted that the potential and advantages of the country as well as each region and locality should be fully tapped to serve the nation's industrialization and modernization, and digital transformation would be a new, breakthrough method to shorten the process.

The committee also reached high consensus on the issuance of a resolution on continuing to build and perfect the rule-of-law socialist State in the new period.

The leader pointed out major tasks like further reforming the organization of the National Assembly, the administrative sector, courts and judicial agencies, and promoting people’s role and their right to mastery, among others.

The participants consented to issue a resolution on continuing to revamp the Party’s leadership in the new situation, which, the General Secretary said, must be conducted cautiously, with a strong determination and great efforts. 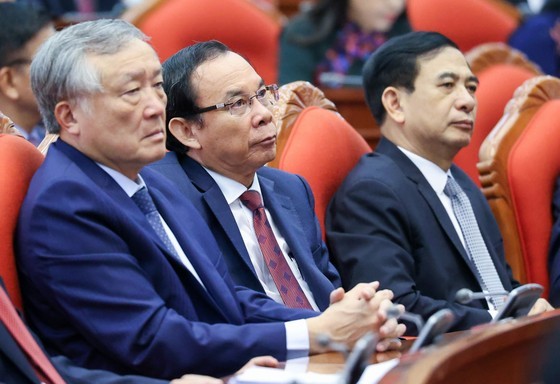 It also expelled Secretary of the Hai Duong provincial Party Committee and Chairman of the provincial People’s Council Pham Xuan Thang from the Party. 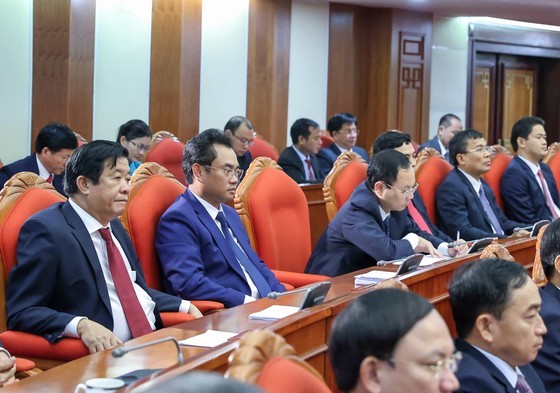 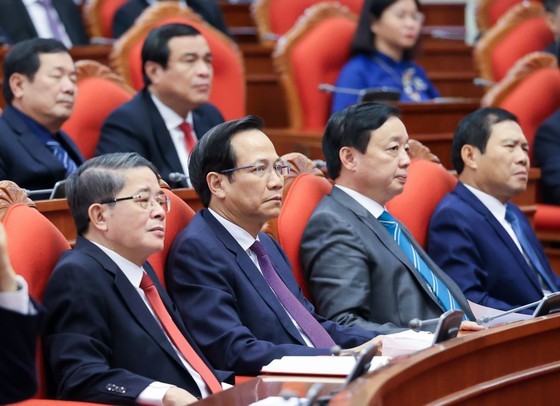 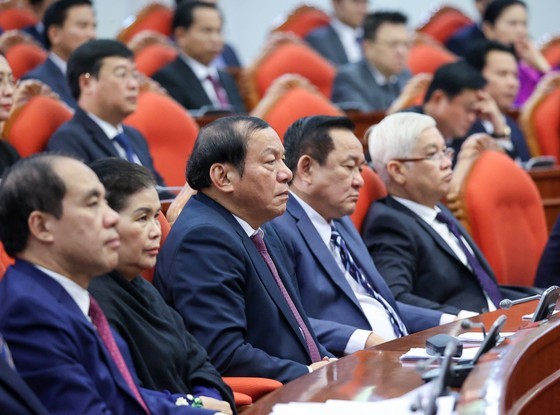 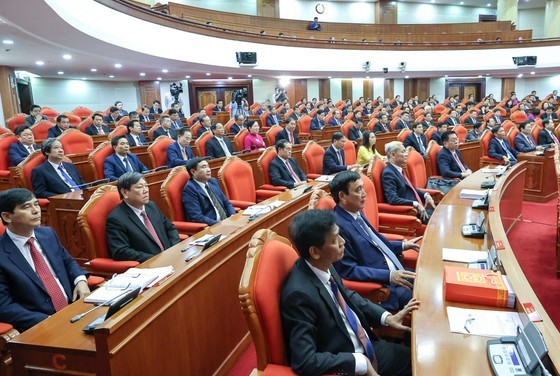