European Film Festival 2022 returns after hiatus due to Covid-19 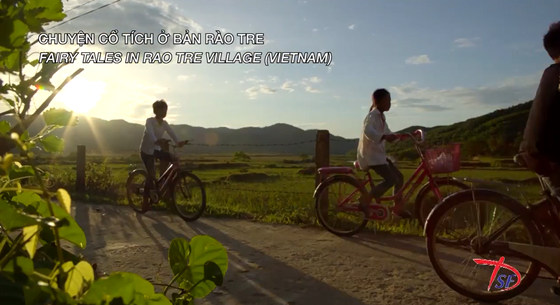 Participating in this year’s festival are outstanding productions from countries, including Austria, the Wallonie- Bruxelles Delegation (of Belgium), Germany, Israel, Spain, Switzerland, the Czech Republic, the UK and Vietnam. 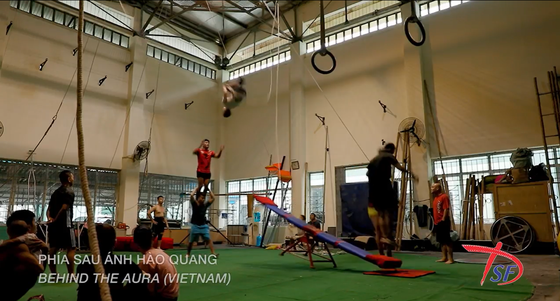 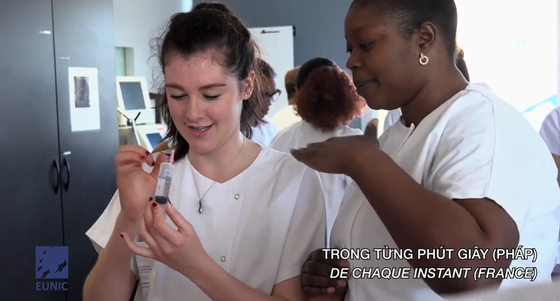 The event is co-organized by the European Union National Institutes for Culture (EUNIC) and the National Documentary and Scientific Film Studio (DSF).